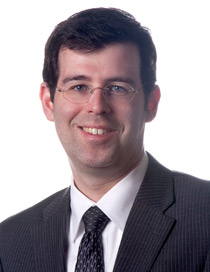 A few examples of some of the types of matters Mr. Hirsch has handled include:

Mr. Hirsch has also served as a director of Jewish Senior Life, a non-profit organization serving the needs of seniors in metropolitan Detroit.