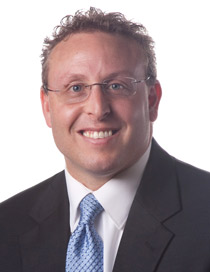 A few examples of some of the types of matters that Mr. Harold has handled include:

Mr. Harold received his Bachelor of Business Administration (BBA) degree with Distinction from the University of Michigan Ross School of Business in 1997, and his Juris Doctor degree from the University of Michigan Law School in 2000. Mr. Harold is a member of the American Bar Association where he serves on the Advisory Panel, and he is also a member of the Oakland County Bar Association.